Turkey: Culture of Change Initiative (TCCI) founded in 2013 in Berlin under the auspices of TUSIAD, is changing its name and logo to Berlin Bosphorus Initiative (BBI) by the end of 2018. More Info >>

Motivation Behind the Initiative:

Our mission has started just then in 2005, when the Turkey – EU accession negotiations begun, glutted with expectation, excitement and full determination of all parties involved. A rapidly developing, dynamic country, unique cultural, historical, and natural heritage, strategic geographic location and young population Turkey aspired and still does, to enter among the most important economies and markets in Europe and in the world. In hindsight, we believed that to accelerate our country’s development on the path to full membership to the European Union in addition to realizing concrete and lasting reforms on harmonization with the acquis, Turkey’s civil society has to commit to intercultural dialogue with its European counterparts and with European public opinion ensuring a better knowledge and understanding of Turkey and reversing negative perceptions attributed to Turkey.

Naturally as TÜSİAD, at the forefront of Turkey’s engagement with the European Union, we acted immediately and pioneered Turkey’s communication efforts vis a vis European institutions, governmental authorities, and public opinion at large. We felt the need not only to monitor but to actively contribute our country’s efforts to become a “part of Europe”.

These attempts are few drops in the ocean, but the fact is that in terms of democracy, economy, technology and social standards within changing global order, the EU membership still constitutes to be the most concrete priority for Turkey, already part of the Customs Union.

And the duty falls on us to demonstrate to the European public that Turkey is much more than “a culture that is on the way of changing”, but now at its tipping point it has become rather “a culture of change”. 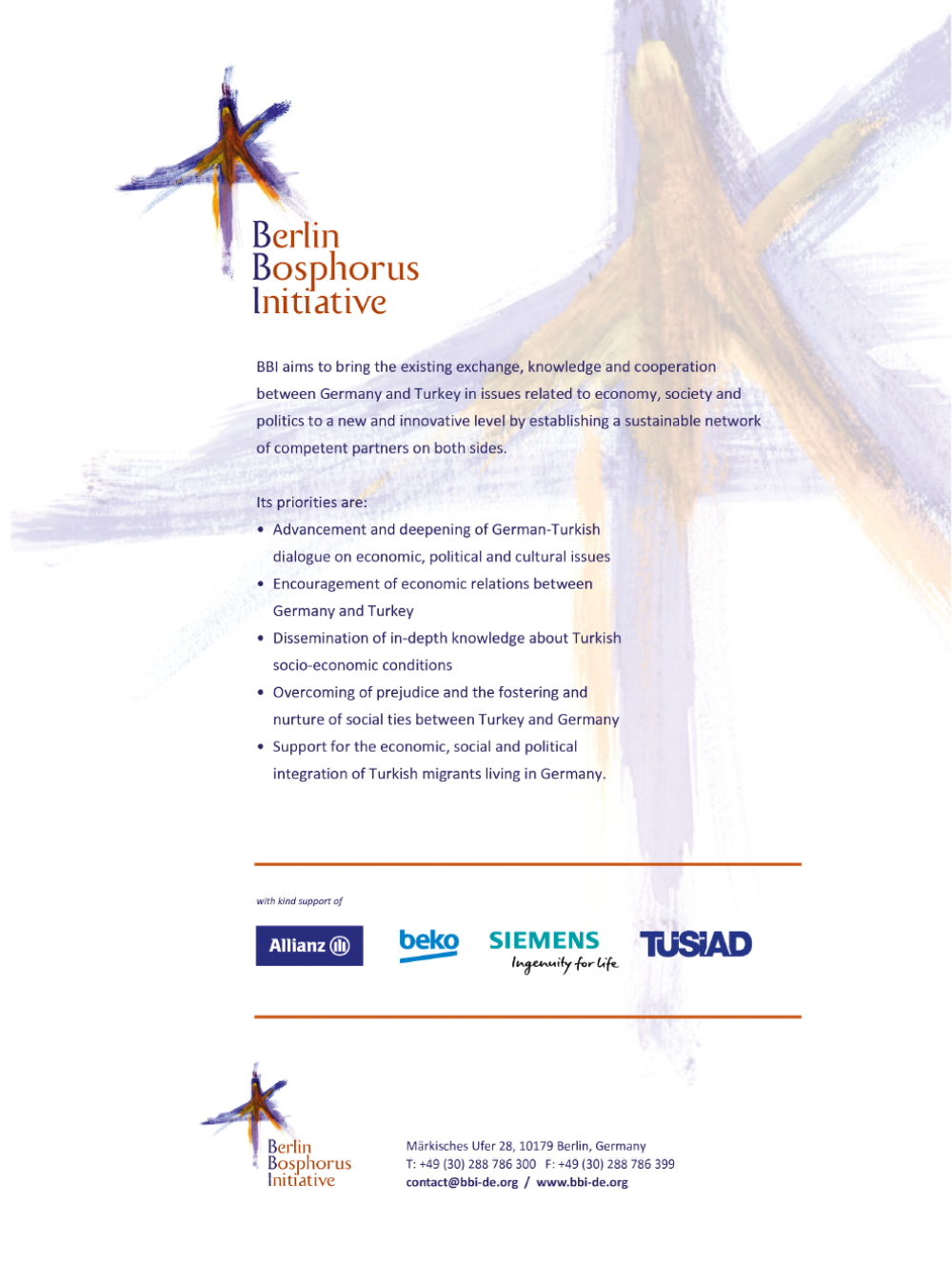