5th Turkey-Europe Future Forum was organized in Istanbul and Eskisehir

Posted at 11:43h in Future Forum by leman

The Turkey Europe Future Forum is a project of Stiftung Mercator in cooperation with TUSIAD and Berlin Bosphorus Initiative that brings together young leaders from Turkey and Europe for intensive dialogue in Turkey, Germany and other European countries. The forum, which was founded in 2015 to develop common understanding between young leaders from numerous sectors in Europe, is co-presided by Ruprecht Polenz, Former President of the German Parliament Foreign Affairs Committee (2010-2013) and Ümit Boyner, Vice President of TÜSİAD High Advisory Council and Boyner Holding Board Member. In addition, Federica Mogherini, the High Representative of the EU for Foreign Affairs and Security Policy supports the Forum.

This year’s Forum took place from July 7-14 in Istanbul and Eskisehir under the title “Turkey and the EU: Overcoming Common Challenges and Bilateral Tensions”. The program goal was to Look at the current state of political, economic and social relations between Turkey and Europe and identify new ways for sustainable cooperation. Accordingly, current economic, social and political trends such as France and Germany’s European Union policies and reform suggestions, anti-globalization movements in the world and in Europe, the future of Turkey-EU relations and constructive contribution towards the integration process were addressed. 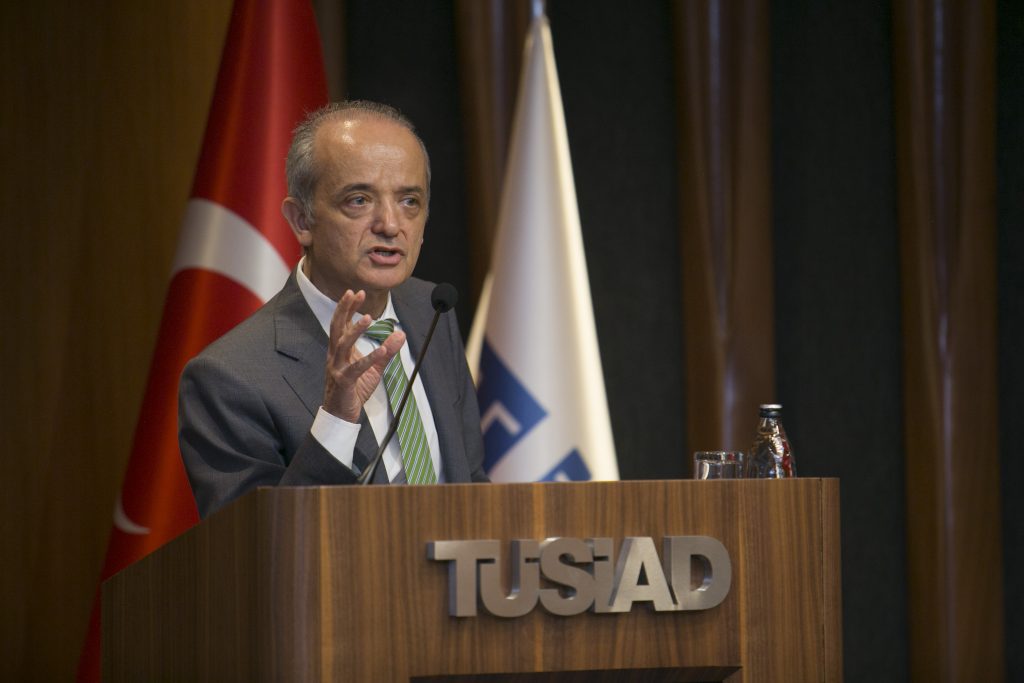 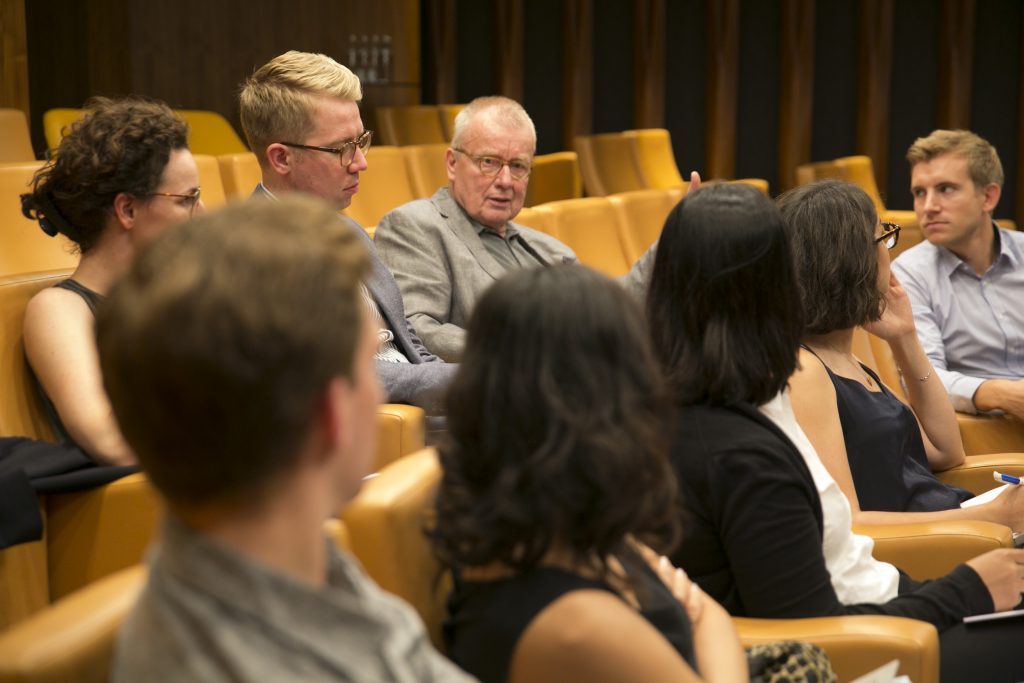 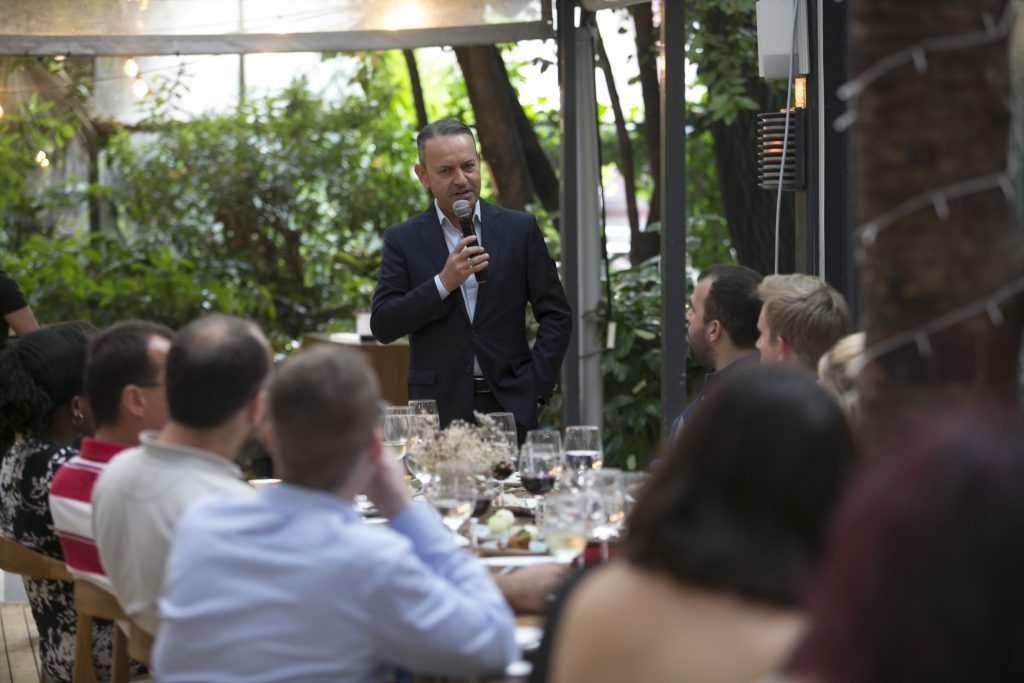 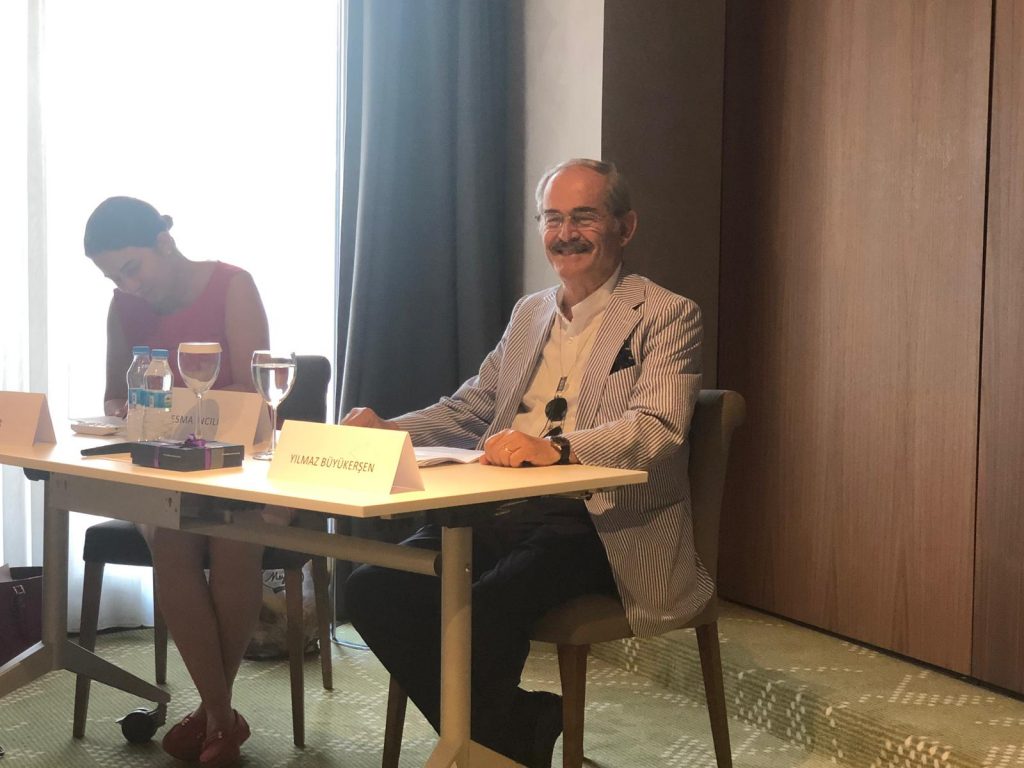